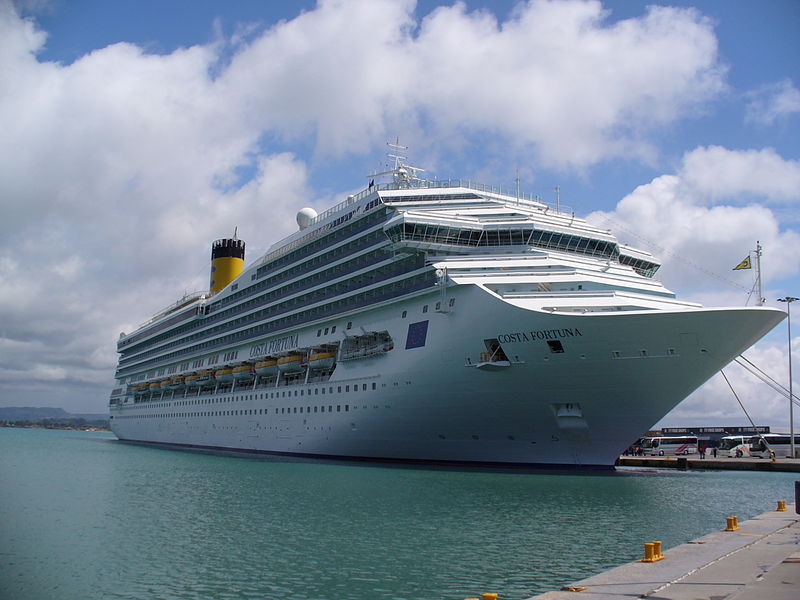 A Shopkeeper’s Kindness in Greece

This is the 22nd edition of the Kindness on the Road series.

Our story for this month was contributed by Maria Roy, a blogger and photographer based in the United States. She had previously contributed a story in The Woman in the Train and Other Stories.

Maria writes at Worth a Thousand Words and uploads her beautiful photos on Flickr. Read about the kindness she experienced while on a cruise in Greece.

In my cruising life, I have never expected to be at the receiving end of kindness by locals. Friendliness, I expected, yes, because I would be a potential customer. It sounds cynical, but sometimes that is just the way it is.

So imagine how floored we were when we experienced so much kindness in Katakolon!

A cruise ship in Katakolon. Photo by Sarapappa

We were on a cruise of the Greek Islands and we just docked at the last port of call, a town named Katakolon. Cruisers don’t stay there; it is just the jumping spot for the town of Olympia, the home of the original Olympic Games — an hour’s drive away.

We visited Olympia and returned to the port with plenty of time to spare before we sailed. Lining the waterfront are various shops and restaurants and we could browse until it was time to sail.

There were four of us traveling and we all posed in front of the tripod to get a group shot with the cruise ship behind us. After this group picture, we all went our separate ways: the ladies went shopping, my friend’s husband went to a coffee shop, so and my husband, the photo enthusiast, picked up his tripod but forgot to pick up his backpack sitting next to it on the ground.

Then he went on shooting and talking to local fishermen who were casting their nets nearby.

Much later, he remembered he wasn’t carrying his backpack. He went back to the spot where he remembered seeing it last but it was gone.

At around this time, we ladies were coming back from our shopping trip, happy with our purchases. My friend’s husband was reluctant to tell me about the lost backpack for fear that I might get angry.

His backpack contained everything we needed — passports, credit cards, money, booking reservations — and after that cruise, we still had another one to take.

It was not a huge place and the waterfront was not very long so it was easy to go from one end to another and search. My husband asked every single shopkeeper if they saw a black backpack.

Thankfully, I learned that the lady who owned the store across from where we left the backpack picked it up and sent it to the cruise ship. It was a good thing there was only ONE cruise ship on port that day, otherwise it would have been challenging to find the owner of the backpack.

While my husband continued to search near the waterfront, I went to the ship and asked one of the employees if there was indeed a lost and found backpack that was returned to the ship.

I was patched up to the information desk clerk and after telling them the names on the passports, I was assured that indeed that was the backpack we were looking for.

Later that evening, I spoke to another passenger who told me she left her purse at a bus earlier in the day and it likewise ended up at the information desk of the ship. She further relayed to me that another person left a backpack that was also returned to the ship.

The Greek people had been very kind to us throughout the cruise but the shopkeeper’s kindness was way beyond a random act. I think kindness is her way of life.

I am thankful and blessed that we crossed her path that fateful October day in Katakolon.

Do you have any stories of kindness on the road? Send them to me and I’ll include them in a future post! 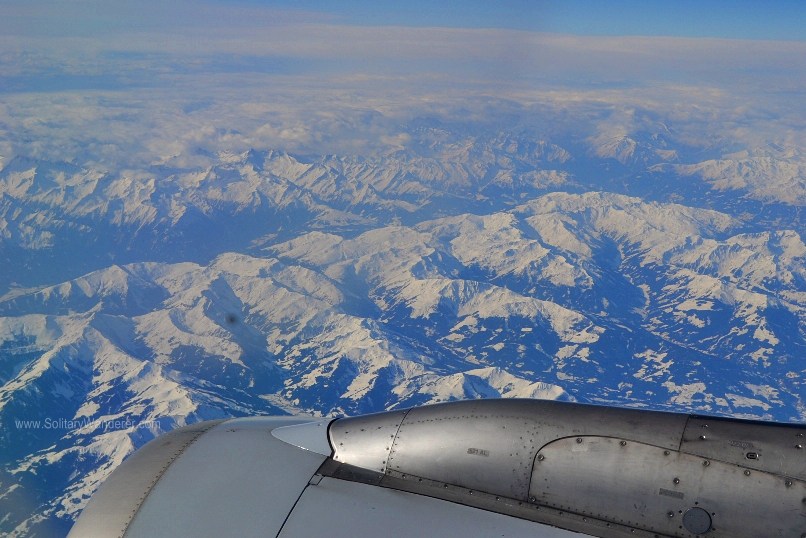 Solo Travelers in Focus: 9 More Stories of Kindness on the Road 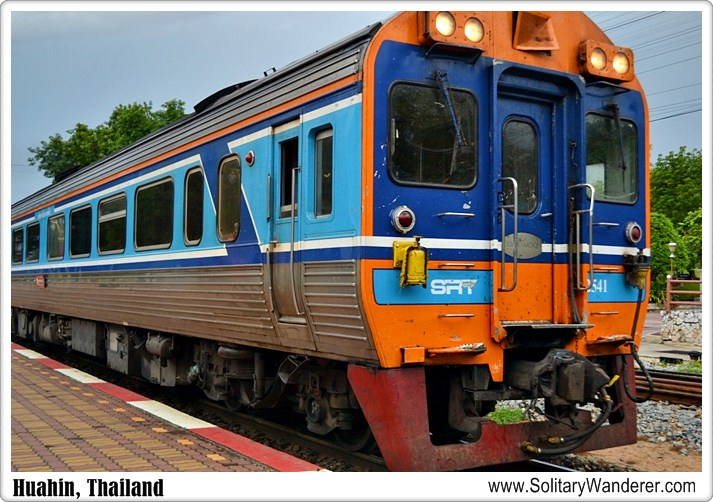 Of Angels and Other Stories of Kindness on the Road 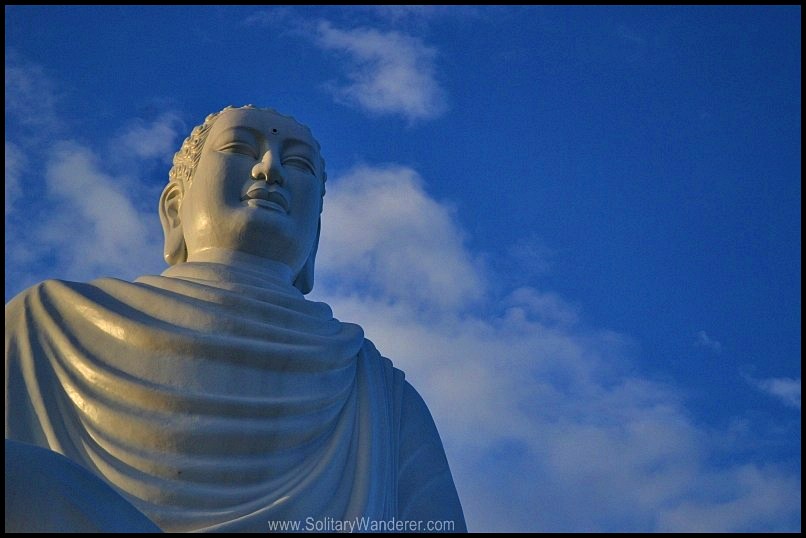 Of Sumo Wrestlers and Other Stories of Kindness

hi.can you give list of countries aside from asian countries where tourist visa is not required for filipinos?

Thank you for sharing my story.