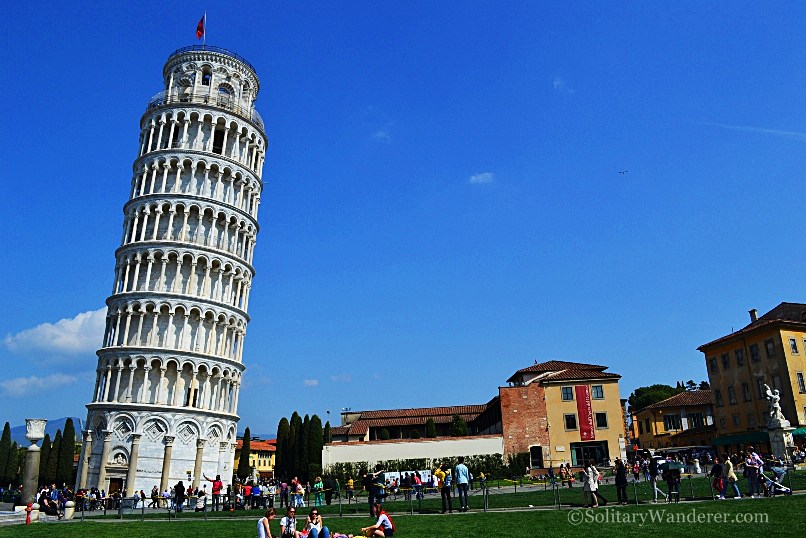 The Leaning Tower of Pisa

During my 70-day solo backpacking trip in Europe, I only allotted three days in Tuscany, a region in Italy best known for its wonderful landscapes and rich heritage in the sciences and the arts.

Tuscany is the birthplace of the Italian Renaissance, and people like Dante, Botticelli, Michelangelo, Machiavelli, da Vinci, Galileo, Vespucci, and Puccini called it home.

There are six World Heritage sites in this region alone: its capital Firenze (Florence), Siena, Pisa, San Gimignano, Pienza, and Val d’Orcia, so I had a really difficult time deciding where to go. 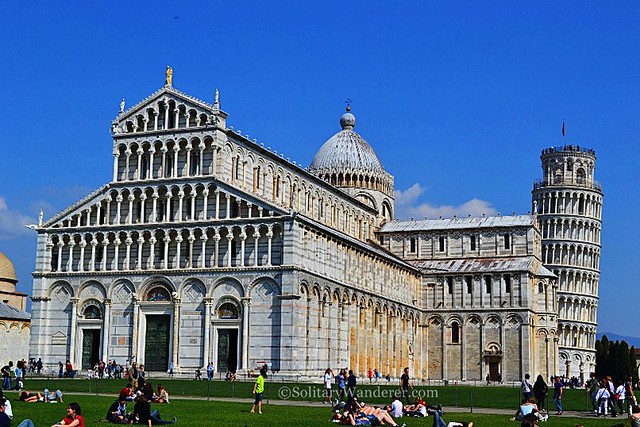 The Duomo with the leaning (bell) tower behind it in the Piazza dei Miracoli.

Lacking the time to visit all, I ended up going to the small town of Pisa, an hour and 7 euros away by train from Firenze where I was staying with my Couchsurfing host.

I had no map (didn’t buy one since I thought it was too expensive at 5 euros to be used only once) so when I came out of the central station, I just walked straight in front of me, trusting my instinct to take me where I needed to go. I chose the small alleys and side streets, amazed at how peaceful they were compared to the main road. The beauty (and the miracle) of the Leaning Tower of Pisa.

After around 40 minutes, following several street signs, I finally arrived at the Piazza dei Miracoli (Square of Miracles) where the leaning bell tower is located.

The famous Tower of Pisa is actually just a part of the Duomo (Cathedral), and because of a weak foundation, it started sinking in 1178 while it was still being built. It was a good thing that construction stopped for almost a hundred years, giving the soil a chance to finally settle before the construction on the bell tower was resumed.

Aside from the bell tower, there are a lot to see in the Cathedral Square (or Piazza del Duomo, another name for Piazza dei Miracoli). It’s a UNESCO World Heritage Site, very understandable when you see all the medieval art there!

The major structures include the tower (entrance fee is 15 euros), the church, the Baptistry of St. John (in front of the Duomo), and the Camposanto (the old cemetery) on one side of the Piazza. 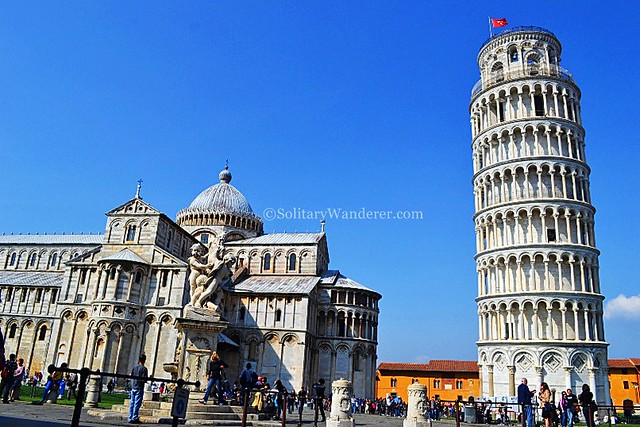 Another view of the leaning tower of Pisa and the cathedral. 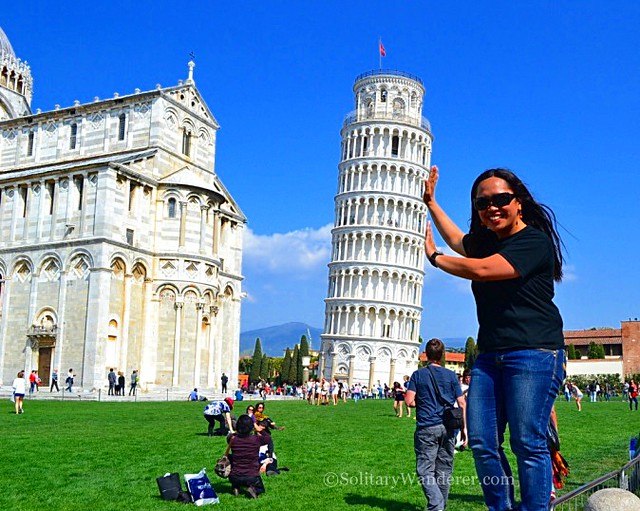 A shot they say everybody must have of themselves!

The whole square is a joy to photograph, especially as it was a sunny day in spring. I was content to take pictures of other people posing as if they were holding up the leaning tower of Pisa, but a group of Filipino overseas workers recognized me as a countryman and offered to take my picture. They also invited me to go with them to Genova; too bad I had to get back to Firenze that night.

On my way back to Florence and looking at the beautiful countryside of Tuscany, I deeply regretted that I didn’t have more time to spend there.  I vowed to myself then that when I get another chance to go back to Europe, I would certainly stay at least a month in Italy to explore this absolutely wonderful region.

Have you seen the Leaning Tower of Pisa? 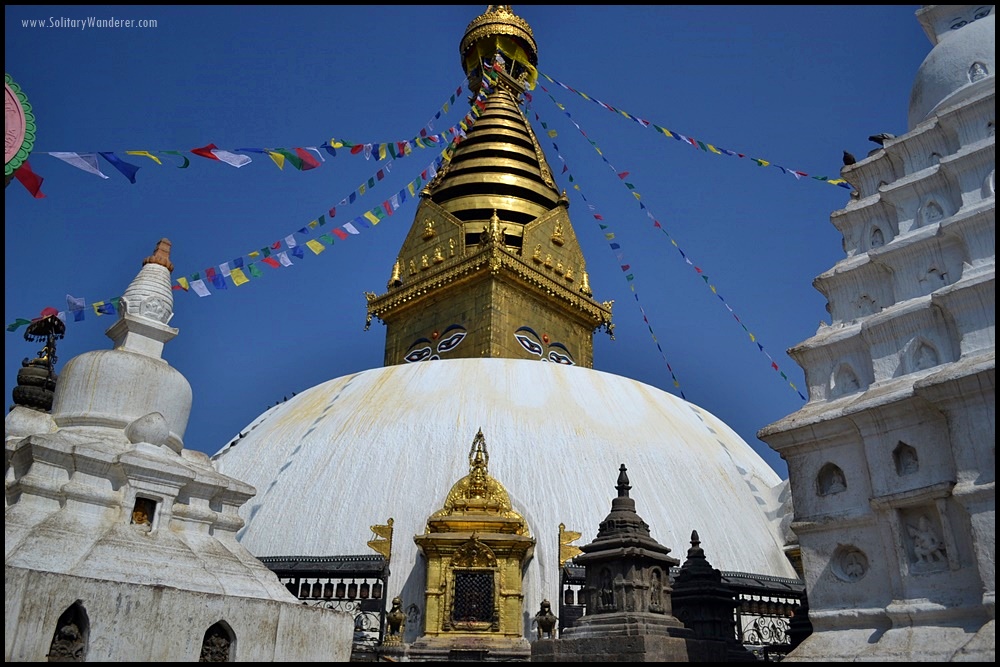 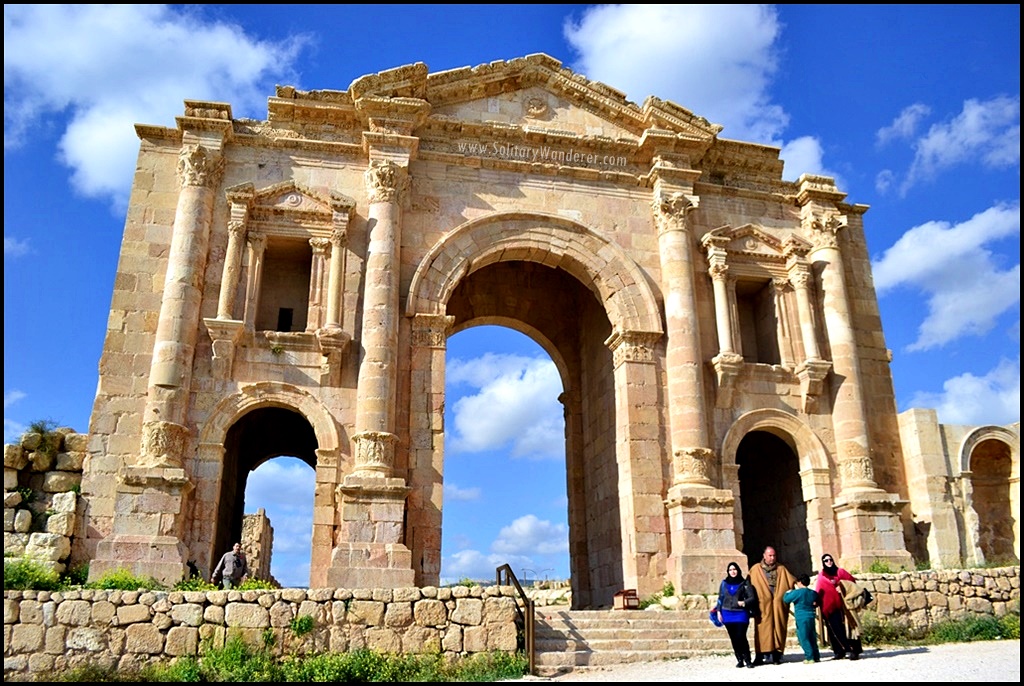 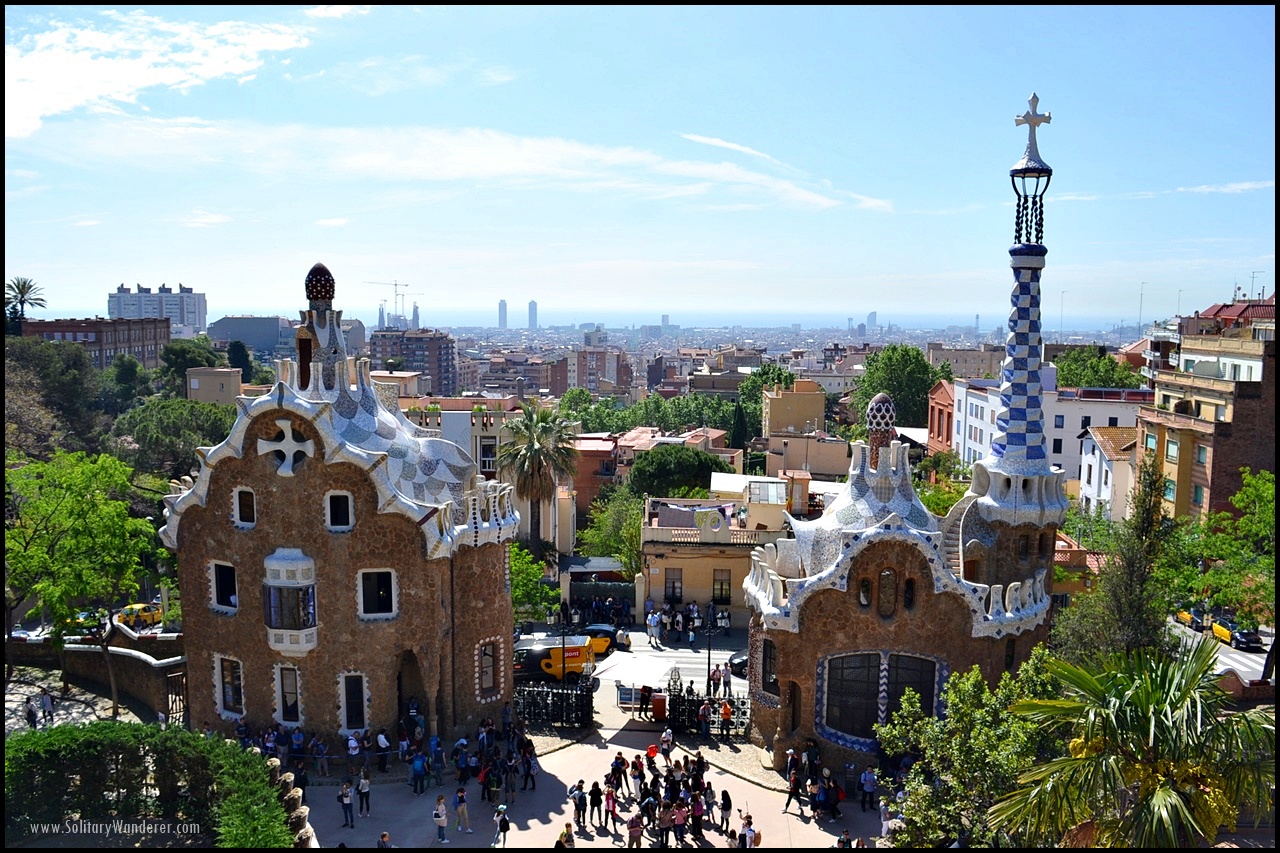 @ Hiede: Thanks 🙂 Do check out my other posts when you do push through with your own Eurotrip. It’s very doable, you know 🙂

hi aleah! you really inspire me to go on and keep traveling… i love your posts… hopefully I can have my own EUROtrip 🙂

Loved this! I hope I can visit this place soon!

@ Olan: You can definitely make it here, ikaw pa hehe

@ Red: For a non-prof photographer, your pictures look good! What more if you study photography? 😉

Haha! Loved that shot of you pushing the tower back into place! But where’s the attraction of that?!?!

In answer to your long-ago question, I got a new camera for Xmas – an Olympus SZ-10. I’m still working out the panorama function, but when it works, it works good! For a non-professional photographer, it’s just fine for what I want to shoot!!

I love this post Aleah. How I wished I can visit this place for more than 3 days 🙂 hehehe.

As usual, impressive photos you had and the narratives, sincere.

@ Ken: I was self-conscious when the shot was taken. Am not used to doing it kasi hehe
@ Spencer: Aside from the Piazza del Duomo, there weren’t a lot of people in town. Very peaceful!
@ Arvin: Don’t know when I’ll be back! Hopefully next year hehe Re views, I use the plugin WP-PostViews. Kung Blogspot user ka, Google mo ano ang equivalent.

I actually like Pisa when I went there. It was a pleasant town with some friendly people and nice local food. I would highly recommend it.

@ Dean: Thanks, I’ll certainly take you up on your offer! 🙂
@ InACents: Europe’s not too expensive if you’re conscious about how to spend your money. There’s really a lot to see there. I wish I could stay longer like you Americans could anytime! 🙂

Having never been outside of North America yet, it was nice to not only see the famous leaning tower of Pisa, but also realize it’s part of a much larger facility. Nice post!

@ Elma: Yes, of course, I was able to visit the Basilica of St. Antonio (well known sya di ba, as Antonio de Padova). But I’ve only been outside, gabi na kasi halos when I arrived.
@ Nancie: Oh that’s really too bad! Italy’s very photogenic. I’m sure though that you’ll have a second chance there. I just got back from my Eurotrip and I’m already itching to do it again!

Great shots, and I love Pisa. I was there back in the 90’s and would love to go back again with a good camera. I broke my camera the day before leaving for Italy and had to rely on disposables; did not get a lot of great shots.
After seeing your photos a return trip to Italy has just gone up a couple of notches on the list!

nice post aleah! my first time to comment! :-)) yes, italy has so much to offer. gusto ko rin bumalik doon. btw, were you able to visit the basilica of san antonio and the scrovegni chapel in padova? the scrovegni has the complete works of giotto. mas na-appreciate ko siya kesa sa sistine’s chapel. balik ka at kita tayo ulit sa venice. 😉