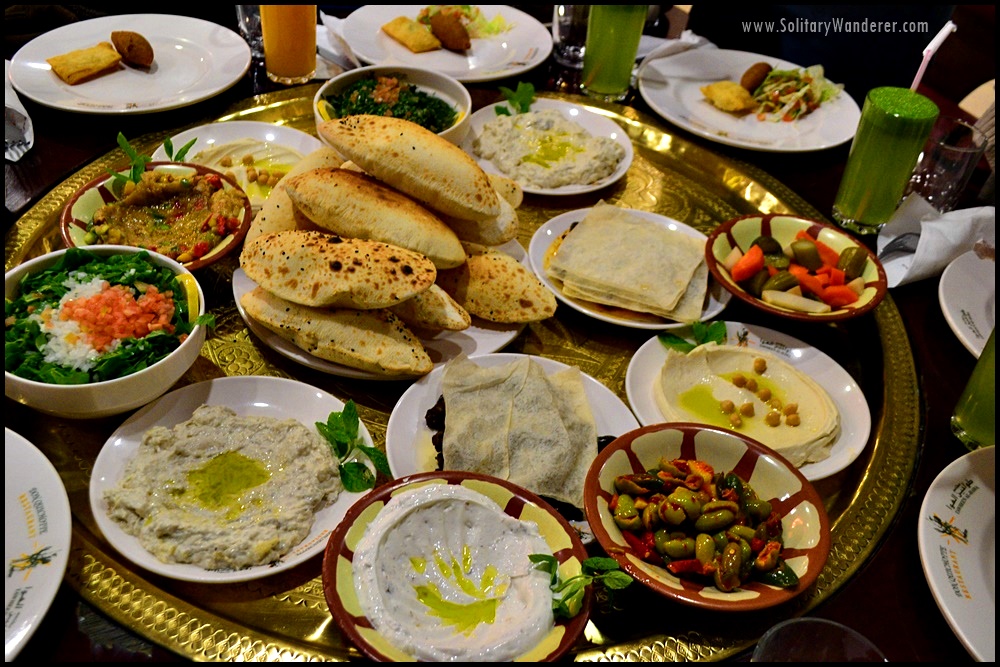 When you hear of Jordan, what comes to mind?

Is it the ancient wonders of Petra, the Dead Sea, the vastness of Wadi Rum, or the impressive archaeological site in Jerash?

Jordan is all this, of course, and more: it is also a foodie’s paradise. I have never had much exposure to Arabic cuisine prior to my Jordan trip, so imagine my surprise when I found out how much I loved the food there! 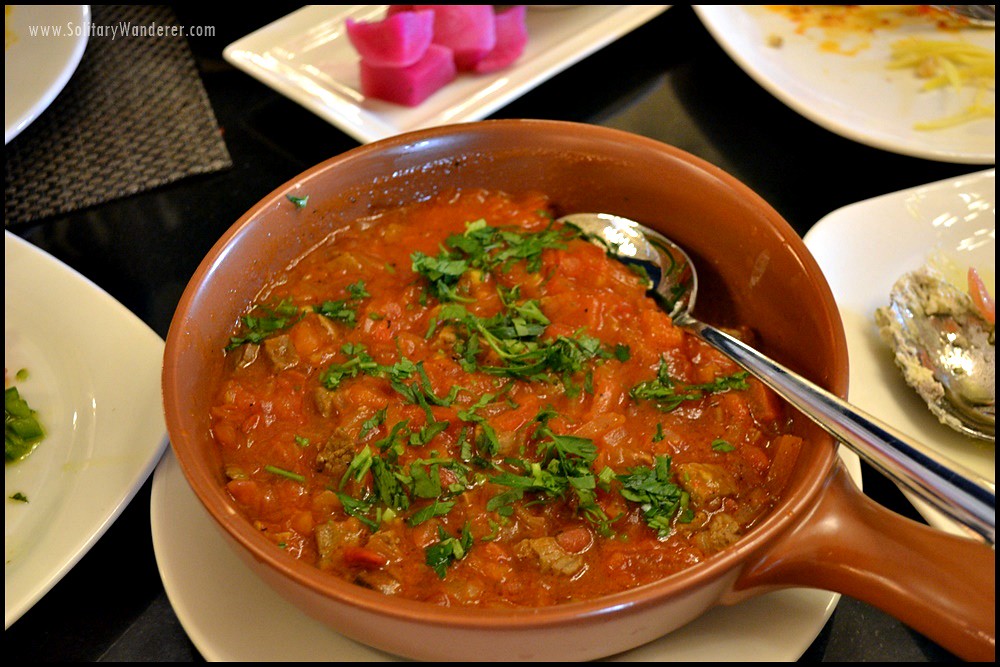 My first meal in Jordan was in Kan Zamaan Restaurant in Amman. It is a really beautiful stone restaurant overlooking the city. I thought at first that it wasn’t popular (which showed how wrong I could be!); when we arrived there, there were only a few tables occupied (our guide pointed out that one of the customers was a celebrity in Jordan).

Pretty soon, however, the restaurant filled up. The servers also started bringing out plate after plate to our table. It was called a mezze, a series of small starters that usually starts a meal in Jordan. Ignorant me thought that everything was already there, so I dug in. 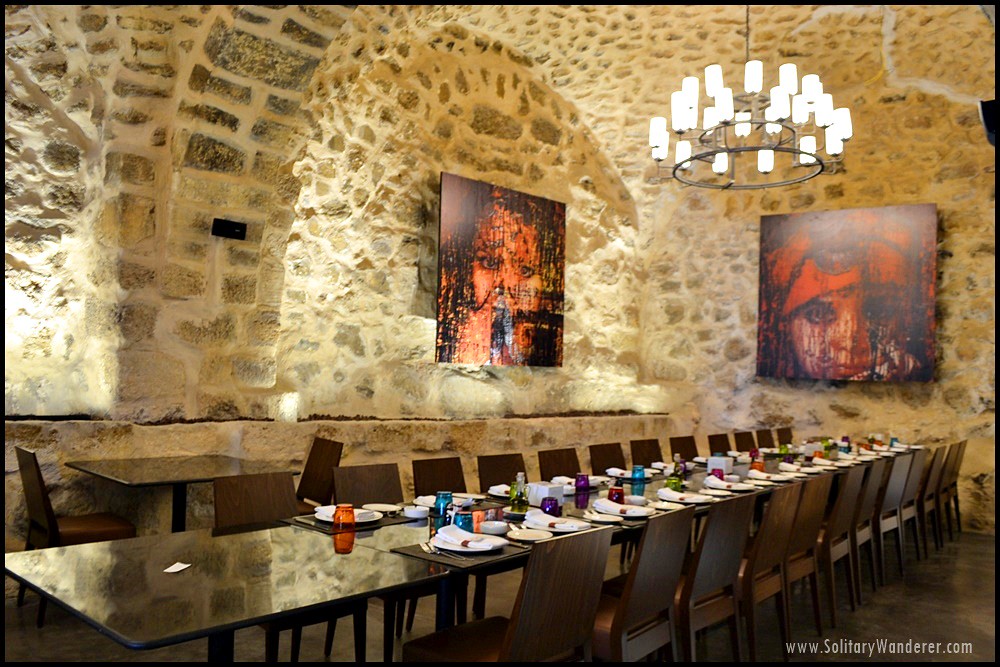 I had pita bread and a lot of the delicious hummus (mashed chickpeas). I also had servings of qallaya (tomato salsa with meat) and salads like tabbouleh (green salad with tomatoes) and fattoush (lettuce, radish, cucumbers, and tomatoes tossed with crunchy flatbread).

I tasted a couple of green olives, and tried baba ghanoush (cooked eggplant with various seasonings) as well. One plate containing grape leaves stuffed with rice and ground beef remained untouched at first, so I had a taste of that, too, as well as a spoonful or two of moutabal (roasted eggplant with garlic). 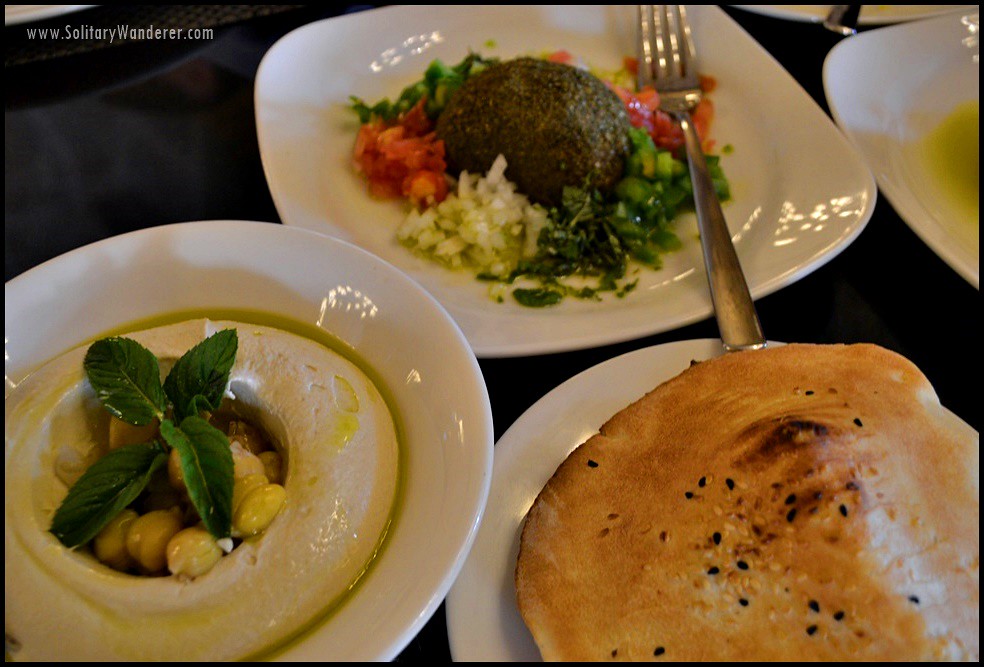 Plates of hummus and pita bread.

I stuffed myself so much that when our guide Mahdi said that the main dish was being served, my mouth fell open. I thought he was kidding! I didn’t know that in Jordan, you’re supposed to only have a few bites each of the appetizers as more dishes will still follow.

That was a lesson well learned, because in the next few days of our travel in Jordan, I learned how good (and plentiful) their meals can be.

Learning to Cook at Beit Sitti and Petra Kitchen

Despite the virtual feast every time we ate in Jordan, my most memorable culinary moments were when we learned how to cook Jordanian food. After all, the best way to appreciate any country’s cuisine is to make them yourself (and enjoy them afterwards, of course). 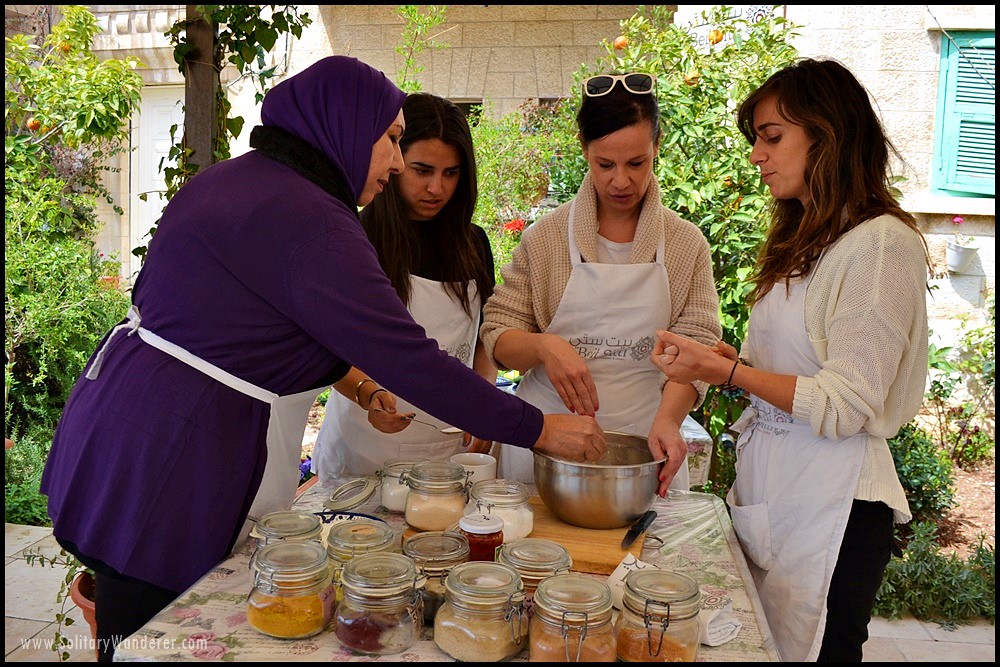 We made everything from scratch.

Beit Sitti in Amman’s Jebel Weibdeh district lets you do exactly that. The restaurant-cum-cookery school shows guests how to prepare a four-course meal consisting of a mezze, salad, main dish, and dessert.

Maria Haddad, the school’s owner/chef/instructor, was uber-charming and had us chopping, slicing, dicing, and stirring pots as soon as we arrived in her grandmother’s house. 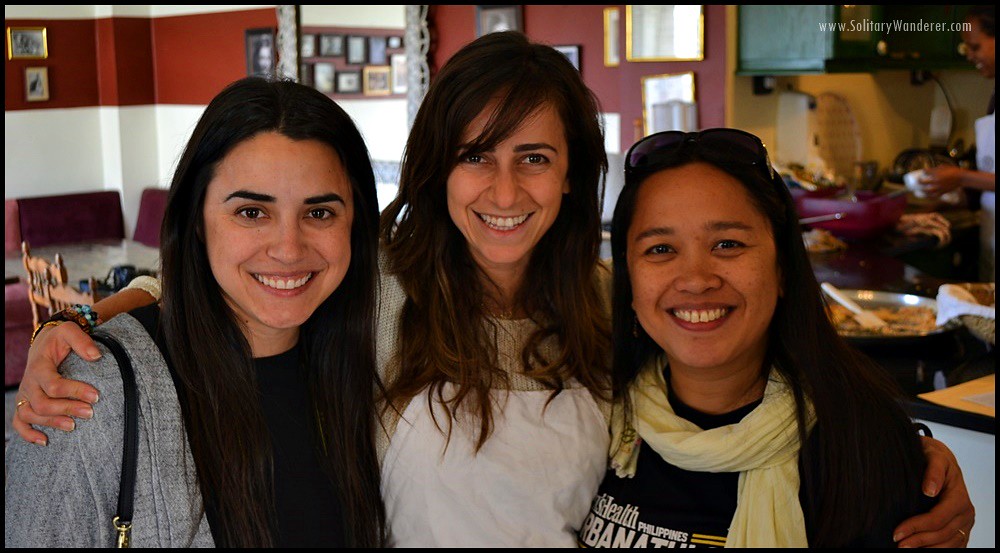 Everything was done from scratch and based on traditional homemade recipes, and Maria Haddad (who had recently gotten married at that time, much to the dismay of my friend Diego who had a huge crush on her at first sight), showed us what generations of Jordanians have been whipping up in their kitchens, including food that’s not usually offered in local restaurants.

Our group learned how to cook mandi, where a rice and chicken dish was cooked in a special oven to give the meat a distinct smoky flavor. To say I loved it is an understatement! We also made fattoush, galayet bandoora (tomatoes sauteed and stewed with garlic and other spices), and moutabbal. 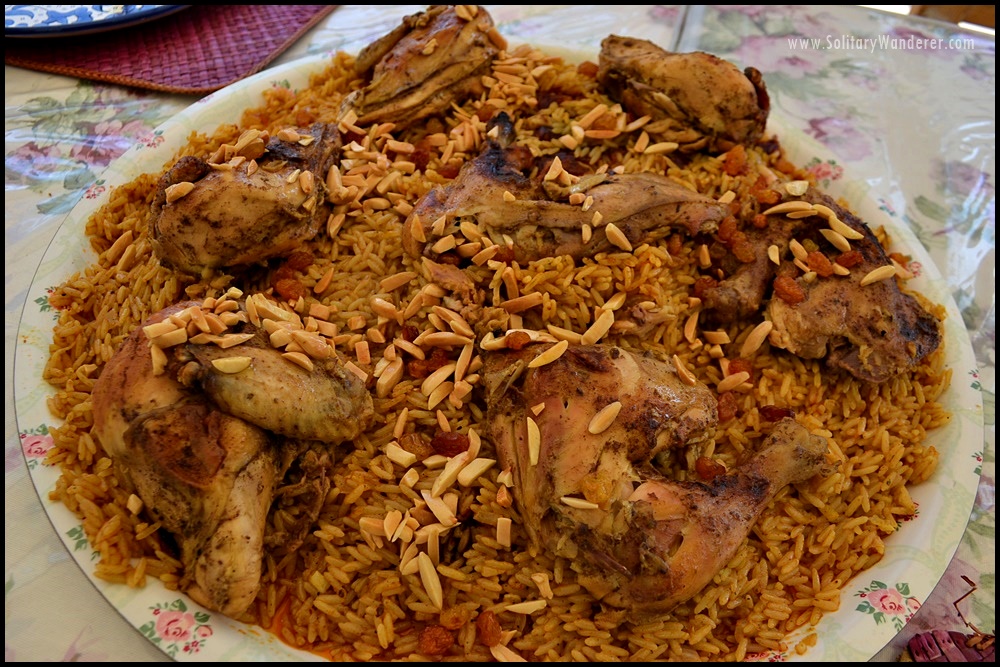 Our love affair with cooking didn’t end with Maria. When we arrived in Petra, we also had cooking lessons at Petra Kitchen, which has local women and professional chefs conducting hands-on sessions. It was a big group that night, so we were divided in four and were assigned to cook one dish each.

Our group was tasked to make fattoush, and I had one realization while we were making it: cooking Jordanian dishes wasn’t as hard as I thought it would be. That is, of course, if you can find the ingredients in your country.

Some Dishes You Must Try in Jordan

Amidst the enormous quantity of food I consumed in Jordan (which showed in the extra kilos I gained when I went back to the Philippines), there were some that stood out and became instant favorites. When you get a chance to visit Jordan, make sure to try them yourself.

Jordan’s salads–tabbouleh and fattoush–are a must. They are not only healthy, they taste great as well. And it’s not as if you can avoid them, salads are always a mainstay in all our meals. 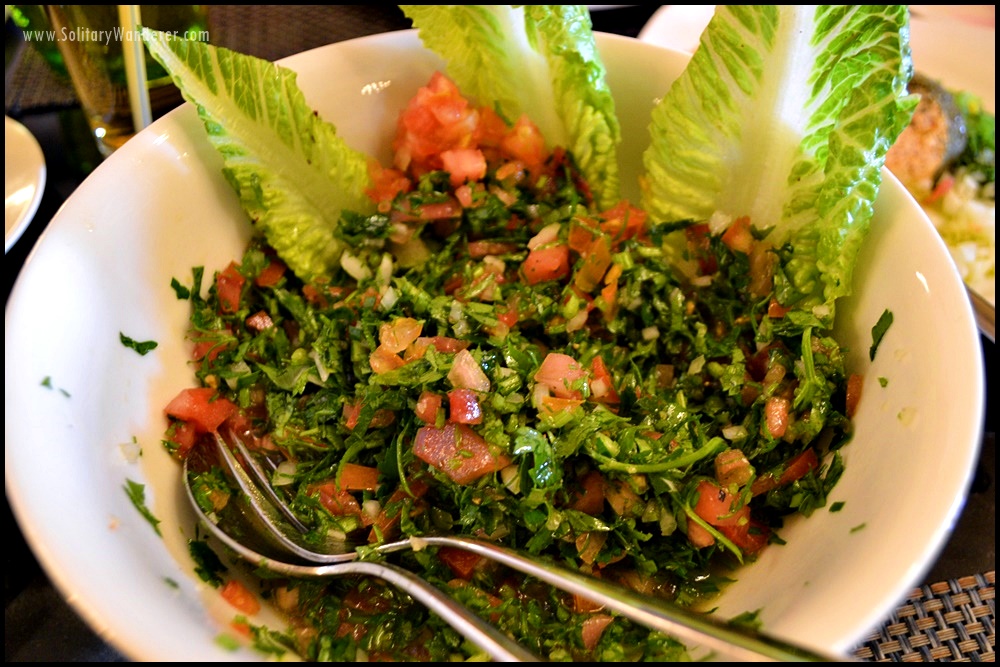 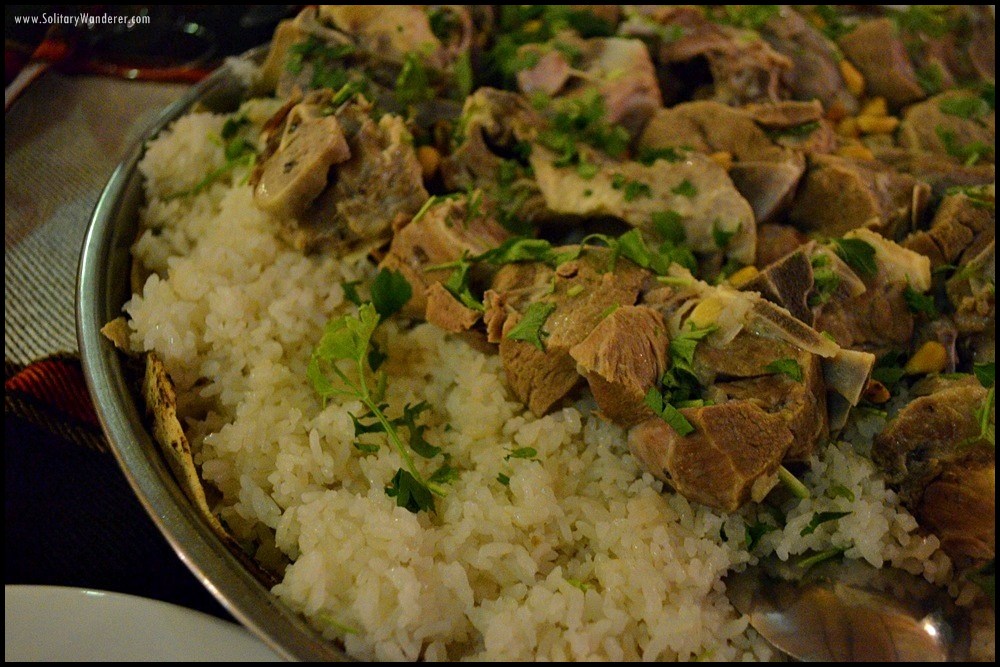 Mansaf is one delicious dish.

For the main dish, definitely order mansaf, a Bedouin staple. It is a rich mix of lamb, rice, and fermented dried yogurt. We had it in Petra; it was served on a large platter, with slices of lamb atop heaps of rice and a bed of bread. It is usually eaten communally.

If you’re not into lamb, try mandi. The unique flavor of the chicken in basmati rice, combined with some spices and topped with peanuts, will definitely make you go for seconds (or even third servings). 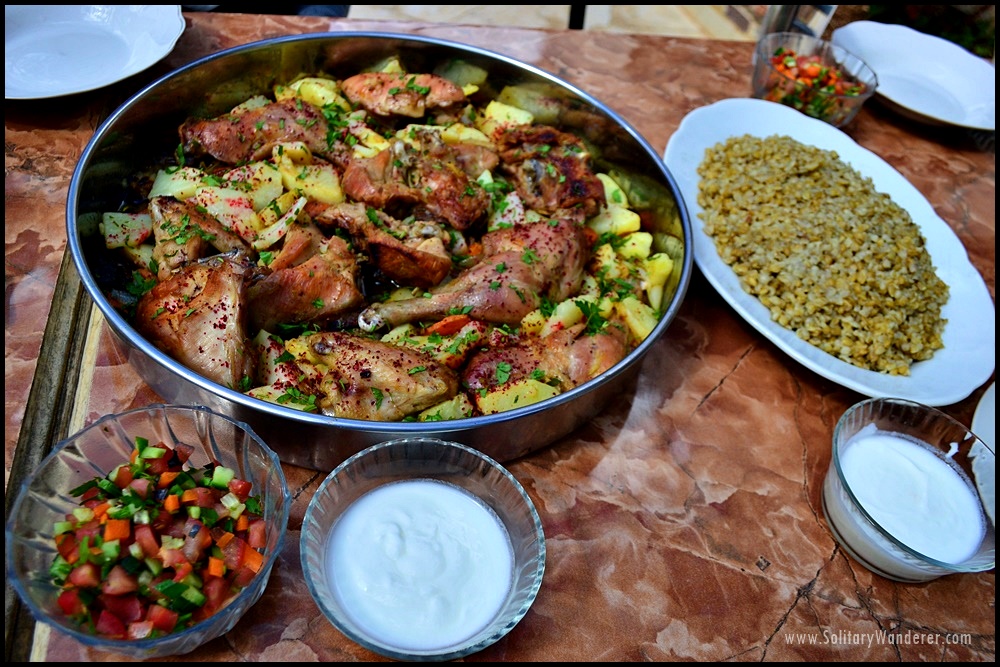 Maqluba is also a must!

Another meat dish I really liked was maqluba (maqlooba), a casserole with rice, vegetables, and meat. The name means “upside down” because after cooking, the pot is flipped upside-down onto the plate when served. We had it in a local’s place in Dana, as well as in Captain’s Desert Camp in Wadi Rum, a place I would highly recommend when you visit Jordan.

Dessert in Jordan is usually whatever fruit was in season. There were quite a few times, however, that umm ali was served, and it is something you should really have a taste of. Warning: it may not be enough to get just one serving.

Umm ali is the Middle Eastern version of bread pudding, but it uses puff pastry (or croissants) instead of bread and is sprinkled with cinnamon and mixed nuts (e.g., pistachios, walnuts, almonds, coconut flakes, raisins). The result: a light and creamy treat that’s also a bit flaky and crunchy. 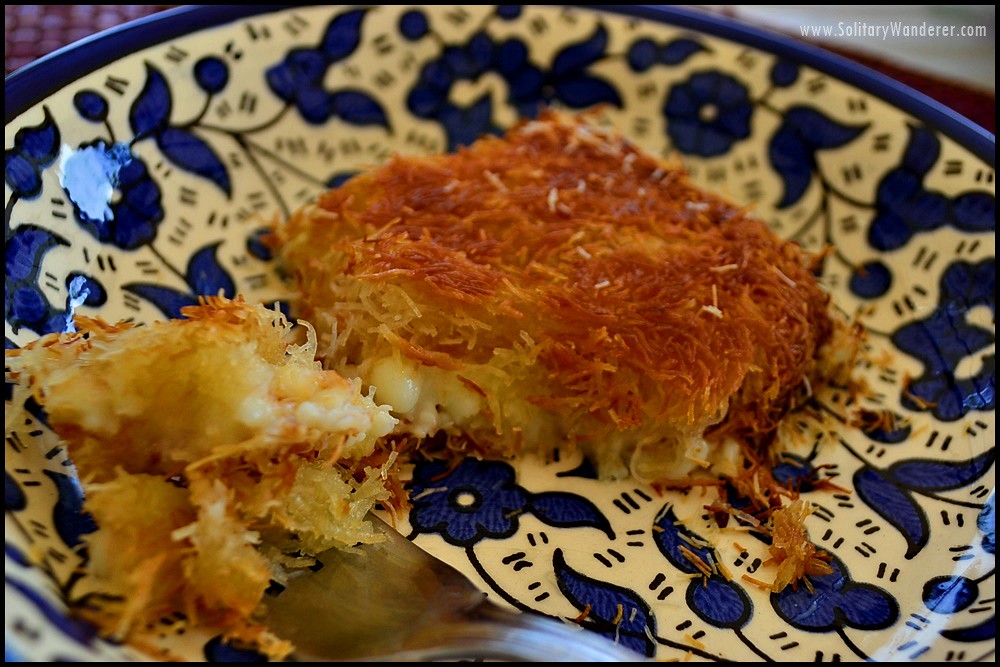 My nth serving of yummy osmaliyeh.

Another dessert that I really like is osmaliyeh, which I’ve had in Beit Sitti and Petra. It’s like shredded pastry with some sort of cream. You can either bake it or fry it, but the end result is the same: a dessert that will be a huge hit with those with a sweet tooth.

With its ancient wonders, excellently preserved archaeological sites, and great cuisine, Jordan is definitely a must-visit!

My thanks to the Jordan Tourism Board for the invitation to visit Jordan. As always, opinions are my own. 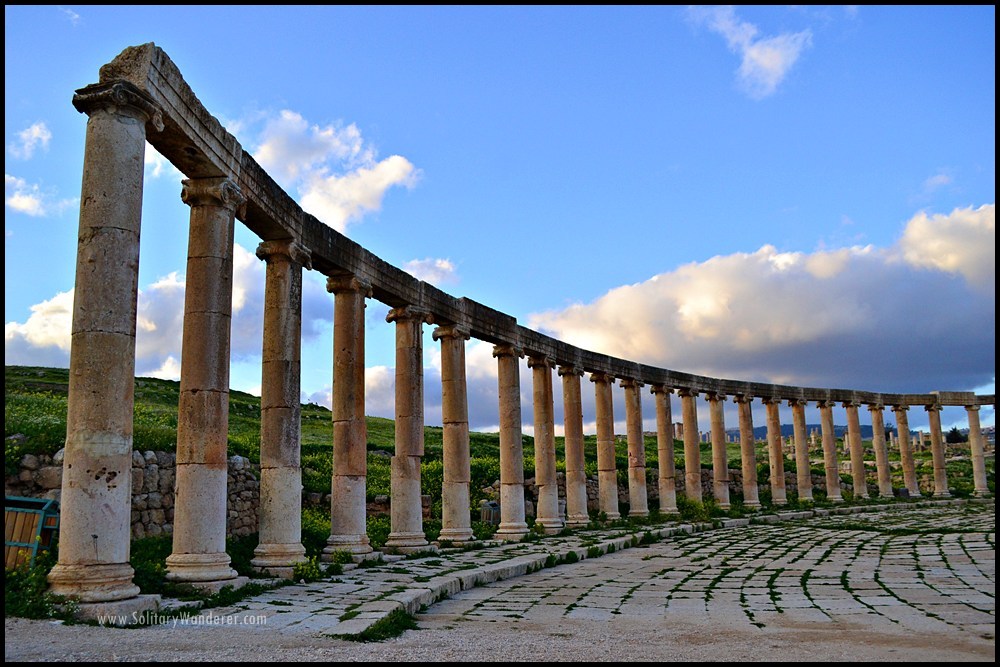 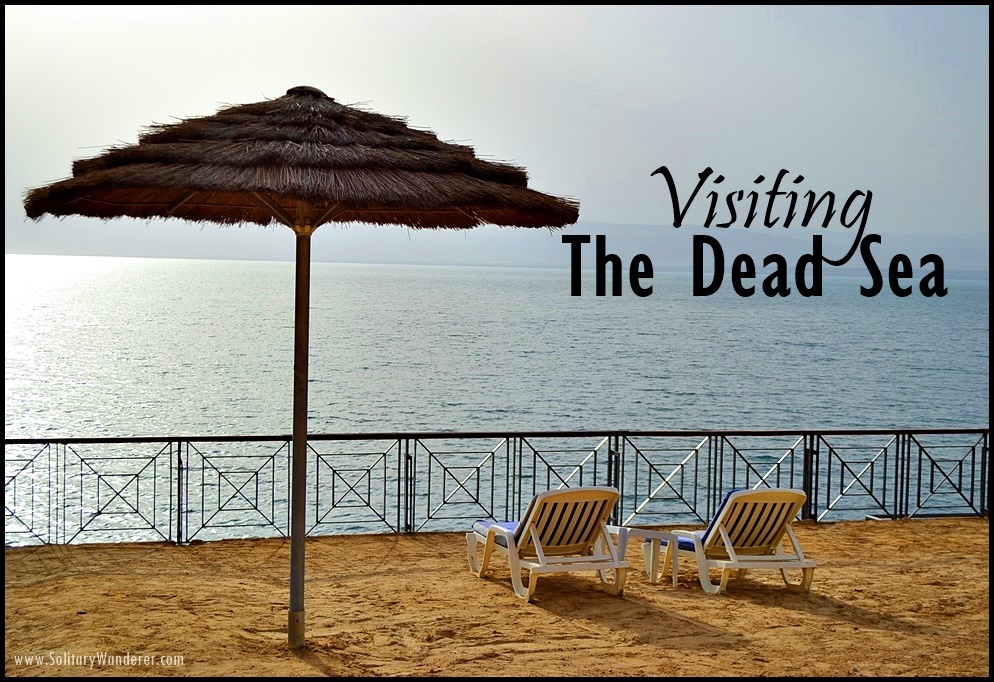 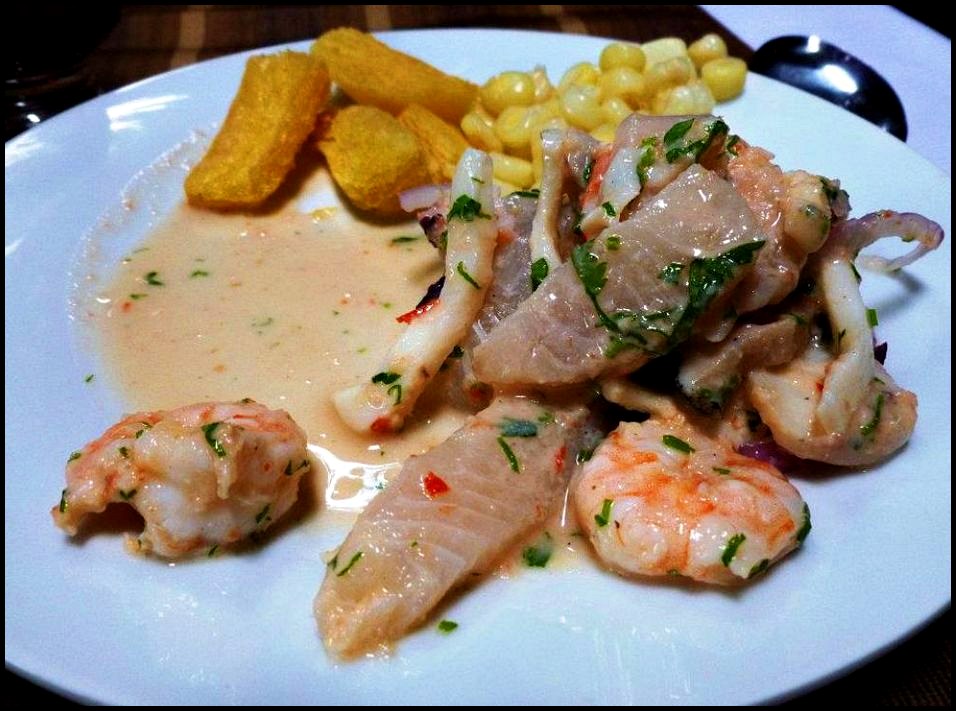 […] in the Dead Sea, checked out where Jesus was baptized in Bethany, appreciated the deliciousness of Jordanian cuisine, and of course, went back in time in the Roman ruins in […]

All that food is making me hungry! And I just had my lunch! The maqluba looks like our venerable adobo.

Tasty! I believe Jordan merits going to for the sustenance alone!!

Love these food, thanks for your sharing, your post is very interesting 🙂

Thanks for dropping by my blog!

These dishes are also served in Turkish, Greek and Mediterranean restaurants. It’s too difficult to differentiate the subtle differences between countries. Did they tell you what differentiates one dish from one country to the next for instance tabbouleh? Sometimes I feel like its the Pinoy adobo, every region has a version of it.

I love Mediterranean food and I want to be educated about this.

I agree, these dishes are also served in other countries in the region. The names are even similar, though with just slight variations. I want to know more, too!