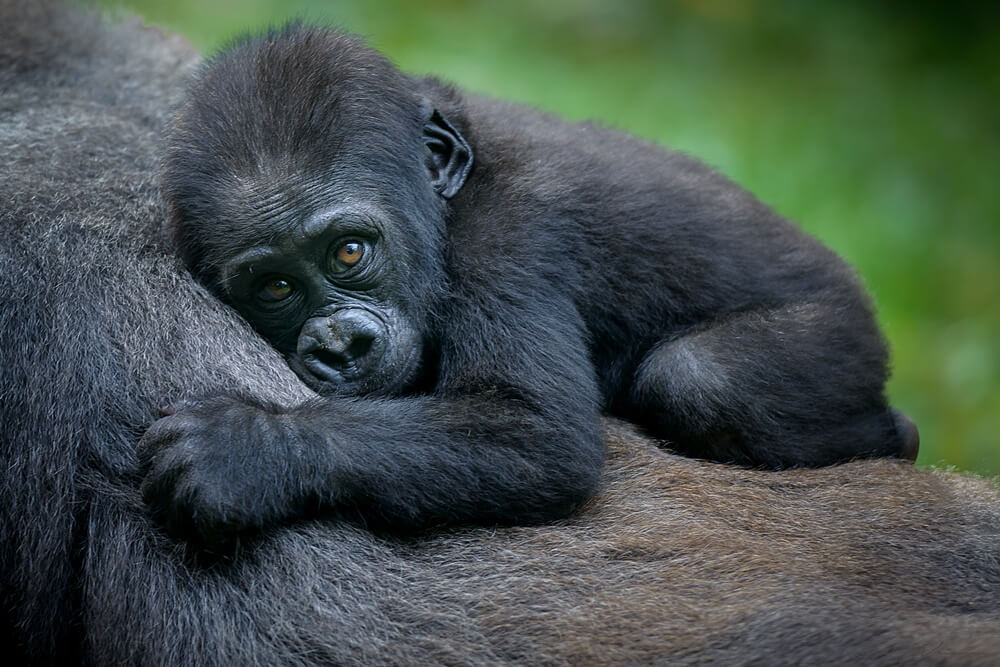 Top Places to Visit on a Rwanda Safari

Have you ever dreamed of going on an African safari? Here’s what you need to know about where to go when you visit Rwanda.

Rwanda has made a remarkable recovery since the 1994 genocide and civil war that ravaged the country and her economy. One of the most admirable transformations is in the tourism sector.

The current government has used all resources at its disposal to position the country into a leading tourism destination in East Africa. The infrastructure within and outside the National Parks have been given a facelift with the goal of attracting more tourists to the country. The quality of hotels and lodges that have sprung up in every part of the country compare favorably with those in Kenya, Uganda, and Tanzania, too.

The Rwanda Tourism Board has reintroduced animals that had been wiped out from parks like Akagera due to poaching and the refugee crisis of 1994. New attractions like the Congo Nile Trail and the Musanze caves have been launched while gorilla trekking has been promoted relentlessly to global audiences.

All these hotels and developments have led to a significant increase in the number of tourists visiting the country per year to over one million. This is a great achievement for a relatively small country like Rwanda.

Although most tourists still visit the country with the aim of seeing the mountain gorillas, other activities have gained popularity like hiking Mount Karisimbi, cycling, chimpanzee tracking, golden monkey trekking, bird watching, games drives, and cultural and genocide memorial visits.  Let’s look at some of the best places where you can do these activities in Rwanda.

The Volcanoes National Park (VNP) is the most visited park in Rwanda. It has a picturesque landscape with thick rain-forest and mountains. The park has golden monkeys, forest hogs, forest elephants, buffaloes, and over 220 species of birds.

The main attractions, of course, are the mountain gorillas. About 300 of the world’s remaining 1,000 mountain gorillas are found here. The gorillas attract thousands of visitors every year with the aim of seeing man’s closest relatives up-close and in the wild.

There are 10 habituated gorilla families in the park open to tourism. Gorilla trekking tours can be combined with a visit to the tomb of Dian Fossey and her former Karisoke research center up in the mountains. Other activities within and around the national park include visiting the Musanze caves and going for a cultural visit to Rwanda’s largest cultural center, the Iby’iwacu cultural village.

Check out the Akagera National Park

Akagera National Park is one of Rwanda Tourism Board’s true success stories. This is the only savannah park in Rwanda where visitors can go and spot the big five mammals (lions, elephants, rhinos, leopards, and buffaloes).

During and after the 1994 genocide, hundreds of thousands of refugees settled or used the park as an escape route to other countries. Over half of the animals in the park were lost to poaching.

The new government launched an ambitious plan to restock the park with the lost animals, curb poaching, stop encroachment, and turn the park into a leading destination that can compete with those found in other East African countries.

The plan has worked and Akagera is now one of the leading tourist attractions in Rwanda. The park authorities have worked closely with international wildlife organizations to reintroduce lions, rhinos, and other creatures that had been lost.

The park is now a favorite getaway for both local and international tourists who wish to relax over the weekend while spotting mammals like elephants, hyenas, zebras, buffaloes, jackals, giraffe, baboons, leopards, and antelopes.

Mount Karisimbi is found within the VNP and is a unique and popular attraction on its own. It is the 6th highest mountain in Africa.

Climbing up and down the mountain takes two days and begins with a briefing at the Volcanoes National Park. Hiking to the top of the mountain requires good mental and physical preparedness for inexperienced hikers while seasoned mountain climbers may find it an easy climb.

When at the summit, hikers are rewarded with great views of the national park, the Virunga ranges, and volcanoes like Bisoke, Nyiragongo, and Sabyinyo.

Nyungwe forest is the largest forest in East Africa and perhaps the world. It is the best place to spot primates in Rwanda. You can find chimpanzees here, as well as golden monkeys, colobus monkeys, baboons, and blue monkeys.

The Angolan Colobus which got extinct in Angola can be sighted here. The Congo Nile Trail also passes through certain sections of the forest, allowing cyclists to stop and explore the forest and its creatures.

Nyungwe forest is not all about primates, though. The park has remarkable biodiversity with over 1,000 species of trees and 240 of birds. Bird watching and canopy walks are very popular with tourists.  The canopy walks allow visitors to spot the tree tops and forest creatures on raised platforms/walkways.

Unfortunately, Nyungwe doesn’t have the gorillas. Had it been the case, Nyungwe forest would be a top destination for primate lovers.

Like any other country on earth, Rwanda has had a difficult past. In 1994, over 500,000 of Rwandan citizens were massacred, leaving many traumatized.

The government built several memorial sites around the country to allow the citizens and visitors come to terms with what happened. The most visited site is the Gisozi Genocide Memorial Center in Kigali and the Nyamata Church.

International and local visitors can visit one of the genocide memorial centers to learn about the sad episode in the country’s history while also remembering the victims and lost loved ones. Visiting the Nyamata Church is particularly moving because it has been left relatively intact with human bones, clothes, and blood stains still on the church pews.

The Congo Nile Trail is one of the most recent attractions introduced by the government in an attempt at making Rwanda a top destination for cyclists.

The trail traverses areas near the shores of Lake Kivu, small towns, schools, plantations, Nyungwe forest, and the beautiful hills and valleys in the countryside. Biking or walking through the Congo Nile Trail is the best way tourists can get to understand the culture of the people of Rwanda.

This trail provides opportunities for close contact and interaction with the locals while also understanding how they go about with their daily life.

See the Marvel that is Lake Kivu

Lake Kivu is found at the border between Rwanda and the Democratic Republic of Congo. Lake Kivu intrigues scientists because of the boiling carbon dioxide and methane gas that sometimes erupts from its depths. Only two other lakes in the world experience this phenomenon.

There has been no recent or serious eruption to be afraid of. Tourists, couples, and honeymooners alike frequent Lake Kivu because of its natural beauty consisting of white sand beaches, clear waters and islands. The lake is suitable for relaxation after completing activities like gorilla trekking or climbing one of the country’s volcanoes.

These are just some of the places you can visit when going on a Rwanda safari in Africa. Have you been there? Would you like to go?

Featured photo of a baby gorilla by Asaf Weizman via Shutterstock.

Elena is a professional writer based in Sacramento, CA. She graduated with a BA in Marketing, took a gap year to travel around the world (95 countries so far! Yay!), and finally settled down to put up her own digital business. She loves surfing, Crossfit, Keanu Reeves, and cats.

I’m so jealous this is on my bucket list! A friend of mine recently did this trip and it’s now on my list but I will not be doing the bridge! Scared to death of heights……

This is one of my dream trips Aleah. Beyond amazing. I would nut up and even walk that swing bridge LOL. Rocking post.