This is a guest post by Thomas A. Dowson.

Sometime along the way, and I am not sure when, I decided to become an archaeologist. One year I was studying geology at university and the next I was looking at stones, bones, and bits of pot. Being an archaeologist may not be all Indiana Jones, but it has greatly influenced my love for solo travel. 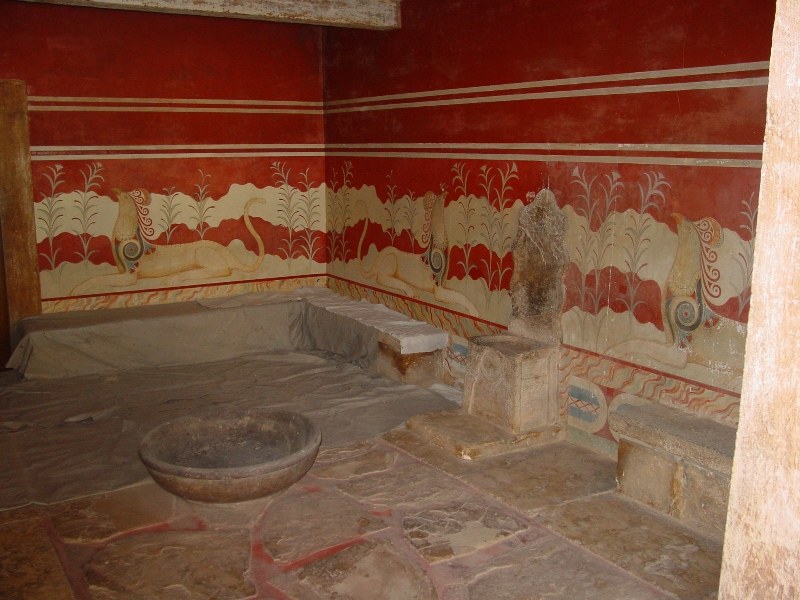 The supposed throne room in the palace of Knossos with elaborate frescoes.

One of my earliest experiences away from home was island hopping in the Aegean. Having just finished a couple of months at a research institute in a tiny Bavarian village near Munich, I decided a holiday was what was called for. I got myself a return ticket to Athens, and boarded the plane with only a small backpack and a glossy travel guide to the Greek Islands. Other than the date and time of my return to Munich, I had no plans.

Once in Athens, I immediately went standby for the next flight to Heraklion, Crete. I had the well-known Knossos in my sights. As a student, I had spent many hours studying the ‘royal palace’ and its frescoes for essays and exams, I so wanted to see this controversial archaeological site for myself. After four days, many more sites and a few museums, I then spent a couple of weeks making my way back to Athens and my return flight to Munich, going from island to island by ferry. Even if you travel solo, there is always someone wiling to take a photograph of you!

Many years later I now count those three weeks of solo travel among the best of times travelling I have ever had. Being in my mid-twenties probably had something to do with it. But, just as Aleah outlines in her post, 3 Reasons to Travel Solo, because I was on my own, I went where I wanted to and when, I met some great people (including a Greek student of a friend of mine who taught at a University in Australia), and I met some friendly locals who showed me a few archaeological sites off the beaten track.

My archaeological research on prehistoric art has taken me to some spectacular places around the world. A year after my trip to the Greek islands I spent a month in the south of France visiting the many caves with Ice Age art. After that, it was six weeks in the American southwest seeing some truly amazing archaeological sites. Some of these travels have been with fellow students and colleagues, some with friends and family, and many more solo. A Byzantine Church off the beaten track in an Olive Grove

Unfortunately, some of my best trips have been destroyed by travelling with friends whose eagerness to see another archaeology site did not match my own insider’s interest. When I travel, I plan my itineraries and day-to-day activities to see as much of the archaeology as possible. And this is particularly the case since founding Archaeology Travel, a guide to archaeological sites and museums around the world. For others who do not share my level of interest, one ‘pile of rubble’ starts to look like any other!

While travelling with friends is great fun, and I still do it, if I am on a mission I much prefer to travel solo. I can stay at a site or in a museum as long as I want without having to worry about someone else’s boredom. And, when I am travelling alone, I get to see so much more than when I am with someone else – just what I need for my Archaeology Travel Blog.

After many years teaching archaeology to university students, Thomas gave up the Ivory Tower and started to explore his passion for prehistory on the road. He founded Archaeology Travel, a comprehensive online guide to finding and sharing some of the more exciting archaeological sites and museums around the World. He also regularly blogs about his own adventures back into the past. Connect with him through Google+, Facebook, and Twitter. 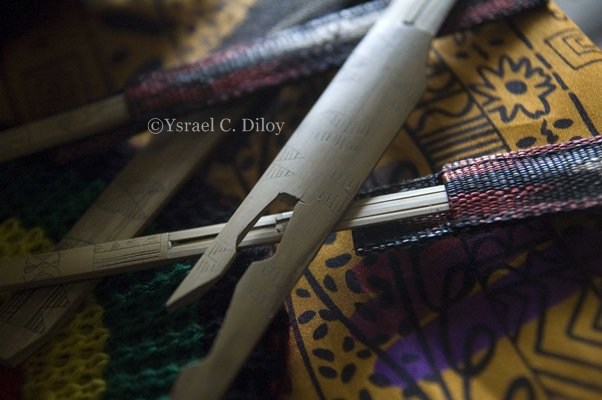 Confessions of a Sometime Solo Traveler 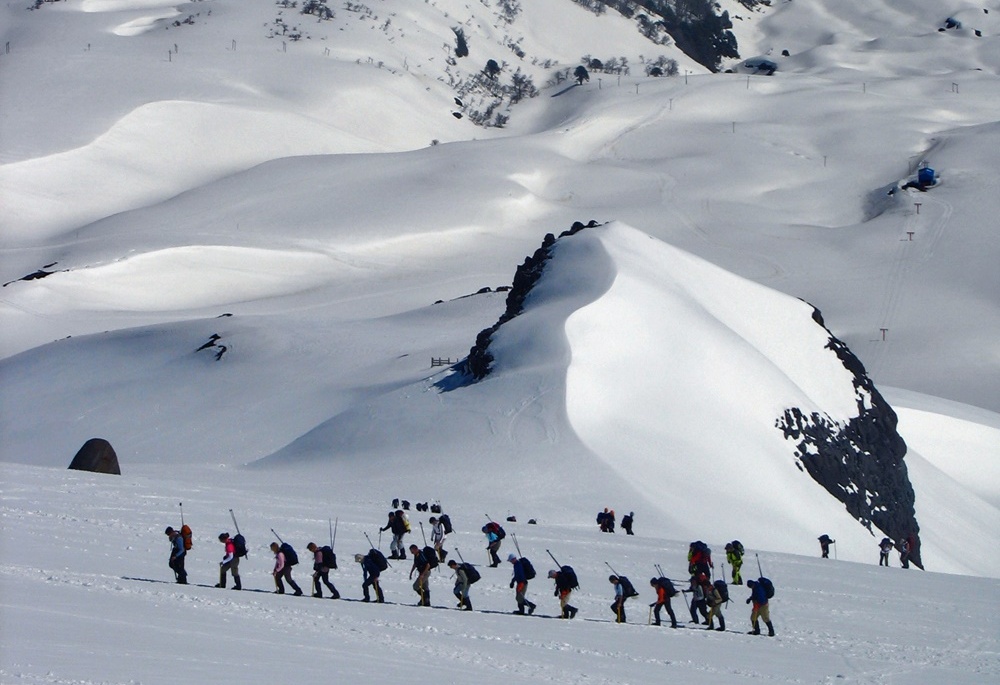 I wonder why I can only see the top photo? I’ve refreshed the page numerous times and switched from Chrome to FF but it’s the same thing.

I have always thought archeology would be such an interesting and fascinating profession – but alas I didn’t pursue it – so it is interesting to hear from someone who is one! As for travelling alone – I have never done it, but sometimes envy those who do so quite happily. Great post.

It must be fabulous to have your career fuel your travels.
You’re so lucky, Thomas!

@ Red: Twitching?? That sounds…interesting hehe
@ Dick: History also for me meant studying it in school. It’s so nice to see it come alive, so to speak, in the archaeological sites!

Interesting! I studied ancient history when I was in college, but have never been to a place like this.

Having a specialist interest of any sort is great for heading off the beaten track & meeting people you’d otherwise not come in contact with. How do I know? Birdwatching, or ‘twitching’ as it’s sometimes called!! OK, so it’s not solo (I travel with my partner) but it adds a whole new dimension!!

@ Budget Jan: I never did get to island hop in Greece. I’ve only been to Santorini. Hope to do that as well next time!
@ Johanna: Indeed, Thomas’s profession is very interesting. I’m sure he feels so right at home in Greece with all those excavation sites!

Great post and what an interesting professsion you have 🙂 My husband is a geologist and when I met him I thought he said archaelogist – but I wasn’t disappointed. Yes, solo travelling can be life changing – and I met my hubby when backpacking in Asia 🙂

I travelled by myself in Europe when I was 21 and had a fantastic time. I chose where, when and with whom I saw and experienced things, returning to the hostel at night and meeting up with everyone was wonderful as well. I like the idea of island hopping in Greece, I may well do that this year. Great post!

@ Debbie: I just took my first Eurotrip last year, but I feel the same way too. Solo trips in Europe can really be life changing 🙂

My first trip to Europe was when I was 23 (a very long time ago) and, to this day, it is still the best trip I ever took! I can really relate to Thomas.

@ Leigh: I can also relate with what Thomas has written. I mean, for me with not a lot of interest in archaeological sites, I’d probably get bored looking at one rubble after another 😀

I feel much the same way when I’m in photography mode. I don’t like to keep people waiting but I want to take the time when I’m in an area with loads of photography possibilities.
Interesting post.