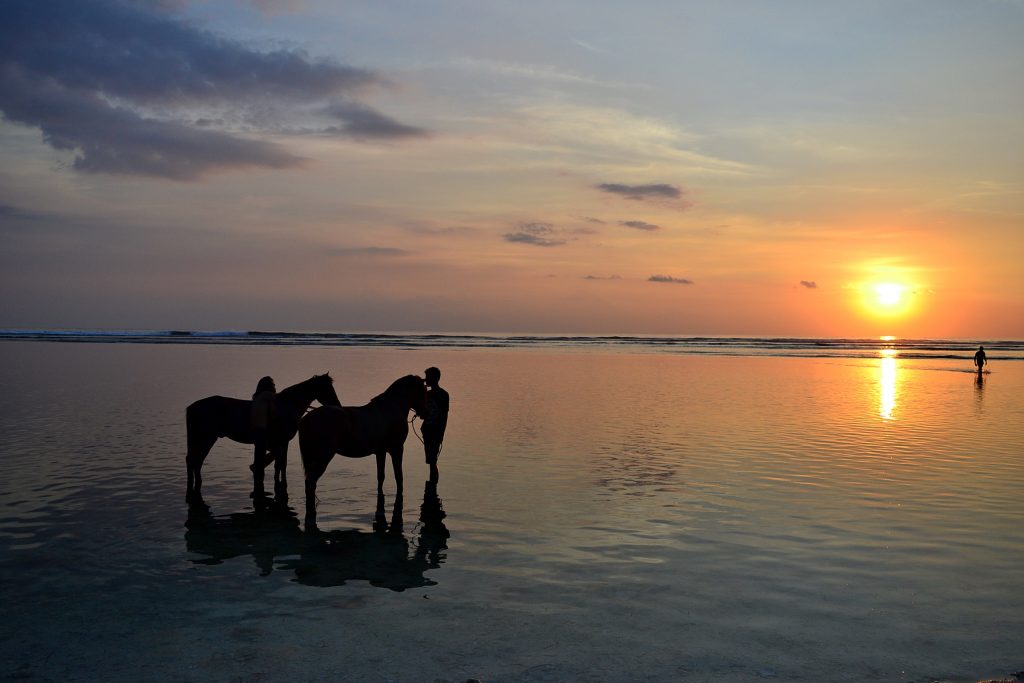 The Republic of Indonesia, as it is formerly known, comprises nearly 18,000 islands, scattered in the South East Asian Seas.

Home to over 260 million people, Indonesia is the fourth most populated country in the world. It is famed for its hugely diverse culture, religious beliefs, and vast areas of natural wilderness. For travelers, Indonesia is certainly a country worth exploring.

Before you set off on your Indonesian adventure, browse this list of essential activities to make your travel to Indonesia unforgettable. Borobudur, the biggest Buddhist temple in the world.

Whether you’re visiting at dawn or dusk, the world famous Borobudur Temple in Central Java will take your breath away with outstanding architecture and overwhelming landscape views. Thought to date back to the eighth century, this three tier national heritage site rises from five concentric square terraces, up to a grand dome stupa.

As you climb up each terrace, marvel at the countless Buddha Vajrasatwa statues and mighty volcanoes, towering over the fertile Kedu Basin. Take the pilgrims journey through the maze of stairways, study the ancient narrative panels and witness the 360 degree view of this Buddhist holy land.

Immerse yourself in tribal culture

Indonesia is a cultural gem, housing huge numbers of distinctive tribes and stunning mountain views. The bucket list choice for best cultural experience has to be the Baliem Valley.

Located in the mountains of Papua, on the eastern border of Indonesia, this Stone Age fertile valley is home to the Dani, Lani and Yali tribes. Although each tribe are entirely separate in language and culture, they all share a similar taste in clothing — the koteka.

Begin your tribal experience in Anemoigi village, where you’ll be accepted into tribes with a mock Dani battle and pig-feast. Learn traditional hunting and fire making methods, witness birds of paradise and immerse yourself into the beauty of the lush mountainous landscape. Other popular villages include Aikima, home to a 250 year old mummy, Suroba and Kiwika.

For the ultimate tribal experience, visit during the August Baliem festival, which features pig races, staged wars, and traditional wars.

When traveling through a country as diverse as Indonesia, the best way to experience its magic is on foot. As one of the most species rich and biodiverse countries in the world, your Indonesian bucket list has to include Tanjung Puting National Park, Borneo.

This huge expanse of tropical rainforest, covering over 300 hectares of land, is home to several ecosystems, 400 species of tree, over 200 species of bird and numerous endangered species including the Arwana dragon fish.

Perhaps its most popular feature is the Bornean Orangutan conservation center. Established in 1971, Camp Leakey is home to the oldest orangutan Research and Conservation Center in the world.

With around three quarters of the globe’s orangutans living here, the Tanjung Pinang National Park is the perfect place to witness these incredible creatures in the wild, surrounded by unforgettable flora and fauna. Snorkeling is one of the best things you can do in Indonesia.

Enjoy the marine life through snorkeling

After exploring the magic of Indonesia’s temples and glorious forests, it’s time to dive into the underwater world of the archipelago. Celebrated as one of the best snorkeling destinations in the world, Bunaken National Marine Park is a must do activity on your bucket list.

As you float through the crystal clear coastal waters, discover over 70 types of vibrant coral, a huge range of fish, and five species of sea turtle. If you’re lucky you may even catch a glimpse of a white tip reef-shark or saltwater crocodile.

For more adventure, Bunaken Island’s skilled instructors will guide you to “The Wall,” where you’ll see barracudas, eagle rays, and even a rare Dugong.

Many of these activities can either be organized by the concierge at many of the luxury hotels across Indonesia or booked before your visit through the various tours websites.

What other must-do activities can you recommend in Indonesia? 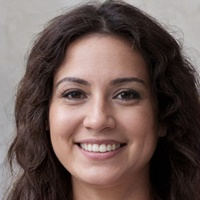 Elena J.
Elena is a professional writer based in Sacramento, CA. After graduation, she took a gap year to travel around the world (95 countries so far! Yay!). She loves surfing, Crossfit, Keanu Reeves, and cats.